Where Did Funeral Homes Originate?

Posted on December 16, 2019 by admin under funeral homes
Comments Off on Where Did Funeral Homes Originate? 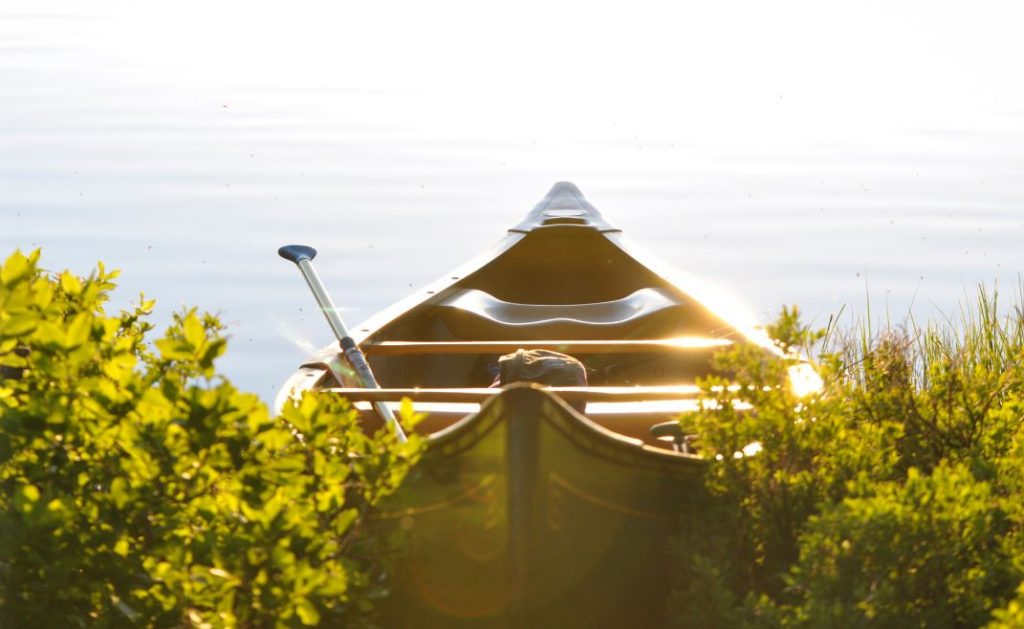 You likely don’t sit around thinking about funeral homes in Daytona Beach, FL very often, but perhaps you saw a movie from the old west times and thought, huh, people used to bury their own—when did that change? There are actually a lot of interesting facts behind funeral homes, where they came from, and how they got to be what they are today.

Funeral homes didn’t start to crop up across the country until after the Civil War ended and much of those businesses grew because of the embalming process. Before the Civil War, people weren’t usually very far from home when they died. The deceased would be placed in the family home, viewed, and then buried. While there were a few ways to put decomposition off, nothing was used very regularly.

In 1865, President Lincoln’s body was embalmed so he could have a nationwide funeral train. At that point, people all over the country accepted and started using the embalming process and funeral homes became the leaders in highlighting that need. The embalming process allowed families to take funeral services outside of their homes. More deceased were transported for their services and neutral settings, like funeral homes, started to become something people wanted. Families could invite others outside of their family and have larger events for their loved ones. Formal cemeteries also became more popular instead of home burials.

Funerals continued to expand across the country in the 1900s and formal training for undertakers became the norm. Instead of being called undertakers, they were changed to morticians or funeral directors. And early in that century, the National Funeral Directors Association formed to help consumers and professionals come together under certain regulations. There were a lot of other industries that became connected as well such as florists, casket makers, life insurance companies, and more. Funeral home businesses grew by 100% in just 80 years.

Today, there are funeral homes for every major religion and then some. Religious groups often have their own funeral homes or there are some funeral homes that accommodate a lot of different beliefs. Many funeral homes have a variety of disposition options and service choices so wide groups of people can fit into their services. One thing remains the same, however, and that’s the need to mourn and honor someone who has passed away in a unique manner.

The professionals at Baldauff Family Funeral Home and Crematory are here to help you whenever you have the need for funeral homes in Daytona Beach, FL. If you want to plan your own services, come to our facilities at 1233 Saxon Blvd, Orange City, FL for a tour and we can help you figure out what direction you want to take. IF a loved one has passed on, give us a call at (386) 775-2101 and we’ll help you every step of the way from transporting your loved one to their final service arrangements. We want to be by your side during some of the most difficult times in your life.