Changing Over To Cremation Service Plans

Posted on January 4, 2021 by admin under cremations
Leave a comment 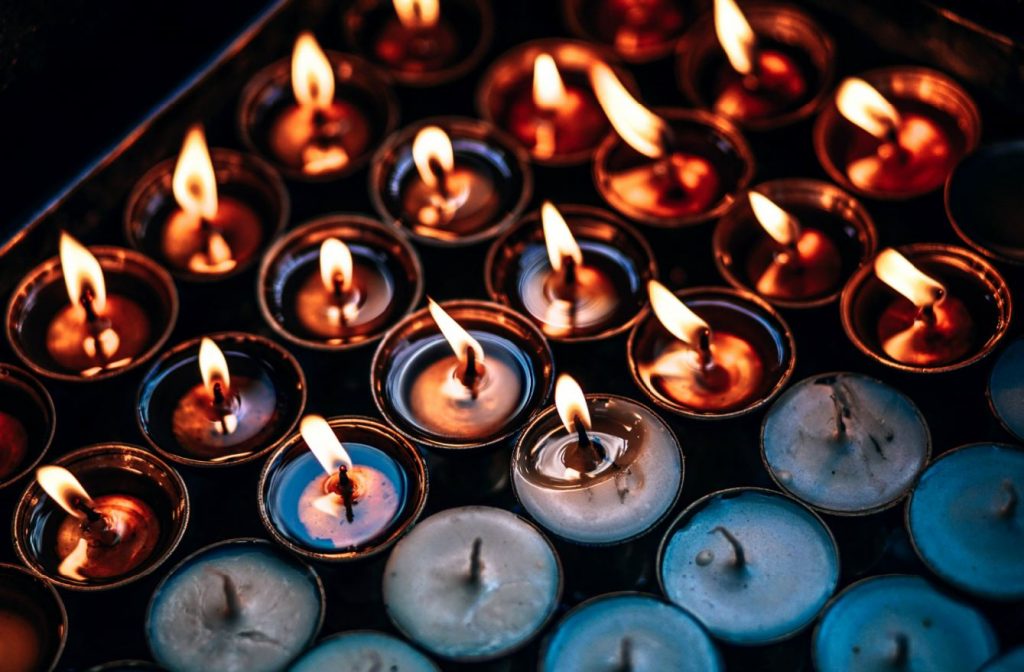 If you made final service plans for yourself in the past, and they included a funeral and traditional burial, something could come up later on that causes you to want to change those plans to cremation services in Orlando, FL. When you make final service plans in advance, they are only written in stone once you pass on. Then, the plans take place and there’s no going back. Until that time, you are free to change them whenever you want. If you decide that you no longer want a traditional burial and instead want cremation services, there are several reasons why you might come to that conclusion. Here are a few that might arise:

You Want The Lower Prices

Cremation services are cheaper than traditional funerals and burials. They involve fewer products and services so it makes sense that their base costs are much lower. You might decide that you want those lower prices because you want to pay in advance and that is all you can afford. Or you might not want your family to have to pay high costs in the future when you pass on. Either way, if you want to pay lower prices for your final services, switching to cremation is a good way to do just that.

You Learned More About Cremation

You may have chosen burial originally because it’s the traditional way to go and you knew how it worked. But in recent years, cremation has become more widespread and popular. Perhaps you’ve attended cremation services now or have learned more about it in other ways. Now that you know how it works and that others accept it, you might lean in that direction as well. That’s a perfectly good reason to change your own plans.

A Loved One Has Chosen Cremation

Perhaps you have gotten married or you found out that your spouse want to make plans as well and they are leaning towards cremation. Some people really want to be with that significant other forever and ever and that might mean switching plans to what that person prefers. While you could bury an urn with a casket, you can also get a double urn, which allows you to mix ashes together. That can be a nice option if you want to be with someone you love after you pass on. 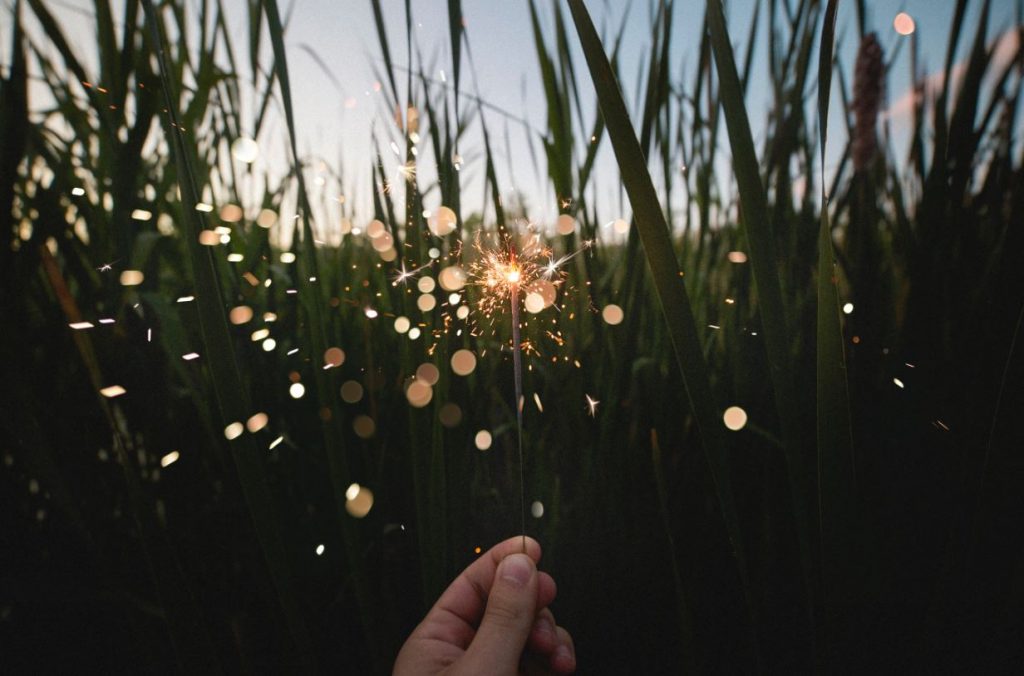 There are other reasons why you might want to change from a traditional funeral to cremation services in Orlando, FL for your final service plan. IF you have already planned a funeral in advance, it’s only too late to switch once you have passed on and the plans have taken action. The professionals at Baldauff Family Funeral and Crematory are here to help you take initial action on plans, or we can help you change and adjust those later as you decide on a different path. We want you to have whatever you want set up in advance so your family knows just what you want and can ensure that you get it.